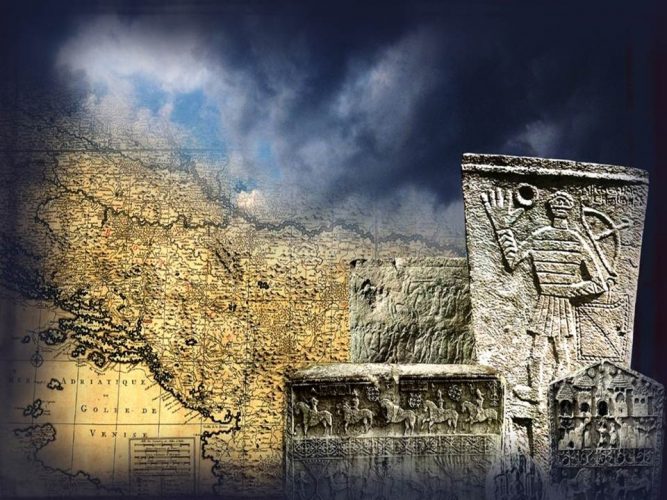 On the Commission’s proposal Dental Clinic of Medical Faculty located in the building of the former school for dentists in the street of Fra Grga Martić 2 on 10 February 1962. Also, they used the facilities in the building of School for dental technicians in Čekaluša and a space in today’s streets Ferhadija and Jelićeva.
For the first vice dean of Dental Department was elected prof. dr. Aleksandar Grčić and the first elected teachers were prof. dr. Smiljko Slankamenac and prof. dr. Aleksandar Grčić.

In fact, the first beginnings of spatial development of the Sarajevo high school dentistry was the “Little building” of Koševo hospital with three working place. Next building was the building of the School for dentists near the Cathedral with forty five working place. This period lasted until 1973 before moving into the newly dedicated building of Faculty of Dentistry in today Bolnička street.

Graduating in renovated space of Clinic of Dentistry in the street of Fra Grga Martic officially launches work of Dental Departments (Dental diseases, Prosthodontics, Orthodontics, Pediatric Dentistry, Dental Morphology and Maxillofacial and Oral Surgery stayed in the area of Dental Clinic of Koševo hospital.
18 November 1963 is significant date because the National Committee of Municipality Center of Sarajevo in its decision No. 02/6-5285/1 enrolled Dental Clinic in the register of institutions with independent business.
Very soon there was a need for more space. During 1964 there was the issue of enlergement of the Clinic in the space of Privredna banka. Area of Preclinical Prosthodontics and Dental Morphology was reconstructed. During this period up to 1970 started and realize the idea of building a new building of Faculty of Dentistry at the current location.

Development of the Faculty from 1975 to 1992 we ranked in the third and the most important stage of development.This is a period of the biggest rise of the Faculty when the Faculty gets new building area of approximately 11.523 m2 with 120 working places, amphitheater, laboratories, classrooms, workshops, a library, three operating rooms, sixty hospital beds, student’s club, restaurant, dean’s office and other amenities that have made the Faculty in order of the most respected institutions on Balkan. This is the period when the Faculty was equipped with modern equipment and when it had established the technical and scientific cooperation with similar schools across Europe, Canada and America. This period is marked by very strong scientific and professional sense, teaching, collaborative staff and medical staff with high and secondary education. It was a time when on our higher education institution were more then 300 employees. This period was burdened by inadequate organization of education and health part of the Faculty as a result of the organization of UMC. Thanks to the leadership, especially prof. dr. Mustafa Beganović in 1990 Dental Clinic and Faculty of Dentistry joined in a single institution, titled Public Institution Faculty of Dentistry with Clinics. At the end of 1990 Faculty of Dentistry begins implementation of the program of upgrading floors in the building of the Faculty (attic store). The reasons for the above mentioned works were:

– – lack of space for the education of students, particullary at the preclinical subjects

In 1991 carried out the first phase of construction of the reinforced concrete structure and a new roof. The aggression on Bosnia and Herzegovina and war activities in Sarajevo led to the interruption of work so that the second phase – arrangement interior with installation works is not set and the third phase, equipping with furniture and equipment can hardly be realized without significant donor funding.

The fourth development phase of the Faculty covers the period from 1992 to 1995. This is the most difficult stage in the development of the Faculty. Those who has been in that period in the Faculty will remember the largest destruction of the building and complete destruction and devastation of expensive dental equipment, attrition of teacher, cooperative and medical staff, enormous drop in the number of students at all school years, a small number of enrolled from other areas in Bosnia and Herzegovina as a result of three and a half years of siege of Sarajevo.This is the period when a small number of teaching and medical stuff remained on the Faculty, but the most daring and the most quality, which thanks to their enthusiasm, patriotism, professionalosm and moral of university teachers and students maintained continuity of instruction. Teaching at the Faculty of Dentistry at the time of the fiercest blockade without water, electricity and gas did not interrupt its continuity thanks to the sacrifice of those who remained at the Faculty. A critical piece of equipment and space are preserved so that this was a good basis to start the revitalization of the Faculty in all its segments.

On the premises of the Faculty according to the invoice from 1994 made war damage estimated at 2.059.063,90 DEM. To complete the started attic floor which is interrupted by the ravages of war according to the same invoice was necessary 1.828.404,00 DEM. Completion of the works on the renovation of the building in the context of routine maintenance is 1.246.345,00 DM. Therefore, the total damage to the facility is 5.133.812,90 DEM.

The fifth development phase of the Faculty is the period between 1995 and 2000. It could be characterized as a period of assess the overal damage to the premises of the Faculty and dental equipment, particulary in the part that is important in educating students. This is a period of preparation of project documentation for the puschase of new equipment. Also this is the time when the leadership of the Faculty began to establish a new and updated technical and scientific cooperation with universities in Europe, Canada and the United States. It is important to emphasize that 1996 brings a new plan and a program of study at the Faculty. Dentists of Bosnia and Herzegovina will remember April 25 1997 when they founded the Association of dentists Of Bosnia and Herzegovina. In 1998 in Barcelona at the world congress of dentists we become full members of the World Dental Federation (FDI). We launch the journal Bulletin of the dentist of Bosnia and Herzegovina which had its tenth edition. In 1999 we joined in the Europeand regional association of dentists (ERO) and in 2001 in the Union of dentists of Balkan countries. Also, it was based Dental Association of the Federation of Bosnia and Herzegovina.

The sixth development phase which begins in mid-2000 represents the beginning of intensive realization of the reconstruction of the Faculty. In the academic year 2000/2001 we made a complete renovation of the amphitheater with installed multimedia system for a modern way of lectures for students, renovation of the space of preclinical and fixed prosthodontics, orthodontics, pedodontics and arraging of basement area of the Faculty with a restaurant for students, teachers and facilities for student activities. Until the end of 2001 we conducted a reconstruction of a brand new student classrooms, locker rooms and Student service. All the sanitary facilities at the Faculty renovated. Dental equipment (30 apparatus) replaced and compressor station reconstructed.
Also, in this year we have done and adopted curriculum for undergraduate studies by which we enter the generation of students of 2001/2002 academic year and also the curriculum for postgraduate studies.
Faculty rules are in compliance with the Low of high education and the University regulations. We are working to restore the library fund which is drastically destroyed during the war in Bosnia and Herzegovina. We conduct ongoing postgraduate studies for graduate dentists from all areas of dentistry.
In addition to marking the 40th anniversary of the existence of the Faculty we have successfully organized the First Congress of Dentists of Bosnia and Herzegovina with international participation which has reported around 120 papers and 15 invited speakers from Europe and Canada. We also organized Dental Days in 2000.
In 40 years of the Faculty of Dentistry until September 30, 2001 enrolled 6.500 and graduated 2,129 dentists which are working jobs of polyvalent dentist and university professor.

<p style="text-align: justify;"In these past 40 years of activity, even in wartime, the Faculty gave a strict criterion for the selection of professors and assistants. All the professor of the Faculty are doctors of dental sciences. 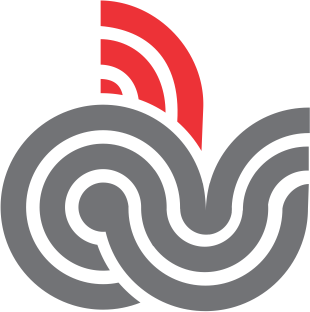